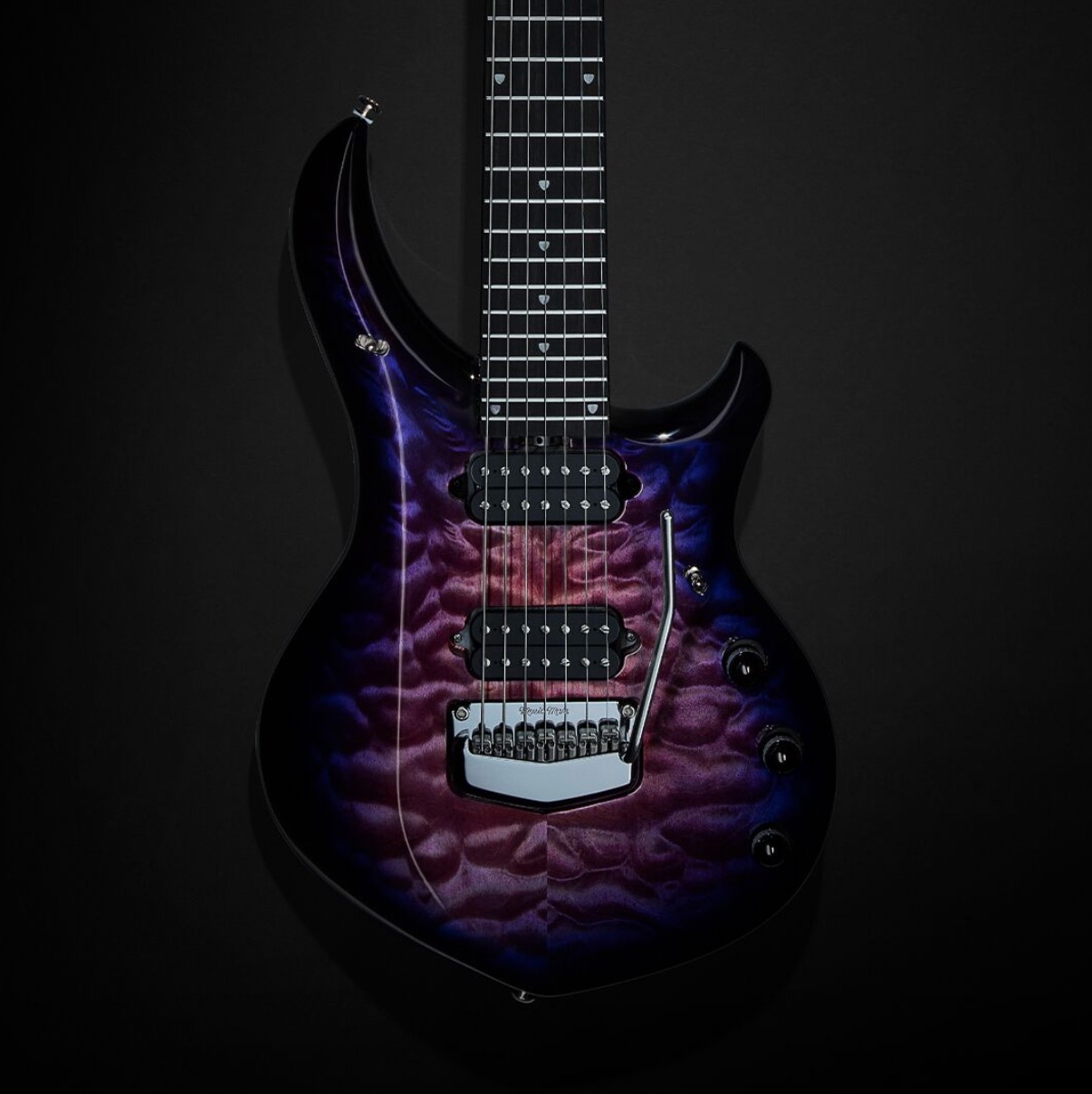 Win some out of this world prizes!

Captain Fawcett is simply delighted to announce an extraordinary competition the like of which has never been seen on these pages before! The winner will take delivery of a truly magnificent selection of phenomenal Limited Edition Signed pieces. And when the signature belongs to Dream Theater maestro John Petrucci, one knows one is holding in one’s hands a veritable piece of Rock Music History. Absolutely Astounding!

In fact, in 2020 Mr Petrucci was voted the World’s Number One Guitarist by Prog Magazine and released Terminal Velocity, his first solo album in 15 years. Huzzah!

Indeed, this is by far the most spectacular contest yet to come from a Captain Fawcett Signature Series Collaboration! A celebration of fate and fellowship across oceans and continents no less!

All one has to do is visit HERE and follow the instructions to have a chance of winning the following splendid collection of items:

PLUS a further 20 runner-up prizes….

10x Captain Fawcett ’Nebula’ Gift Sets which include a 50ml Beard Oil with limited edition pick, Moustache Wax & Beard Balm. The veritable wonders of the universe distilled into a magnificent fragrance for hirsute gentlefolk of style and discernment!

If one were to put a value on such items, it would be well over $5,000 yet this collection is a prize mere money just can’t buy!

A Dream come true for Rock Musicians everywhere in the known Universe!

All Hail the Hirsute. 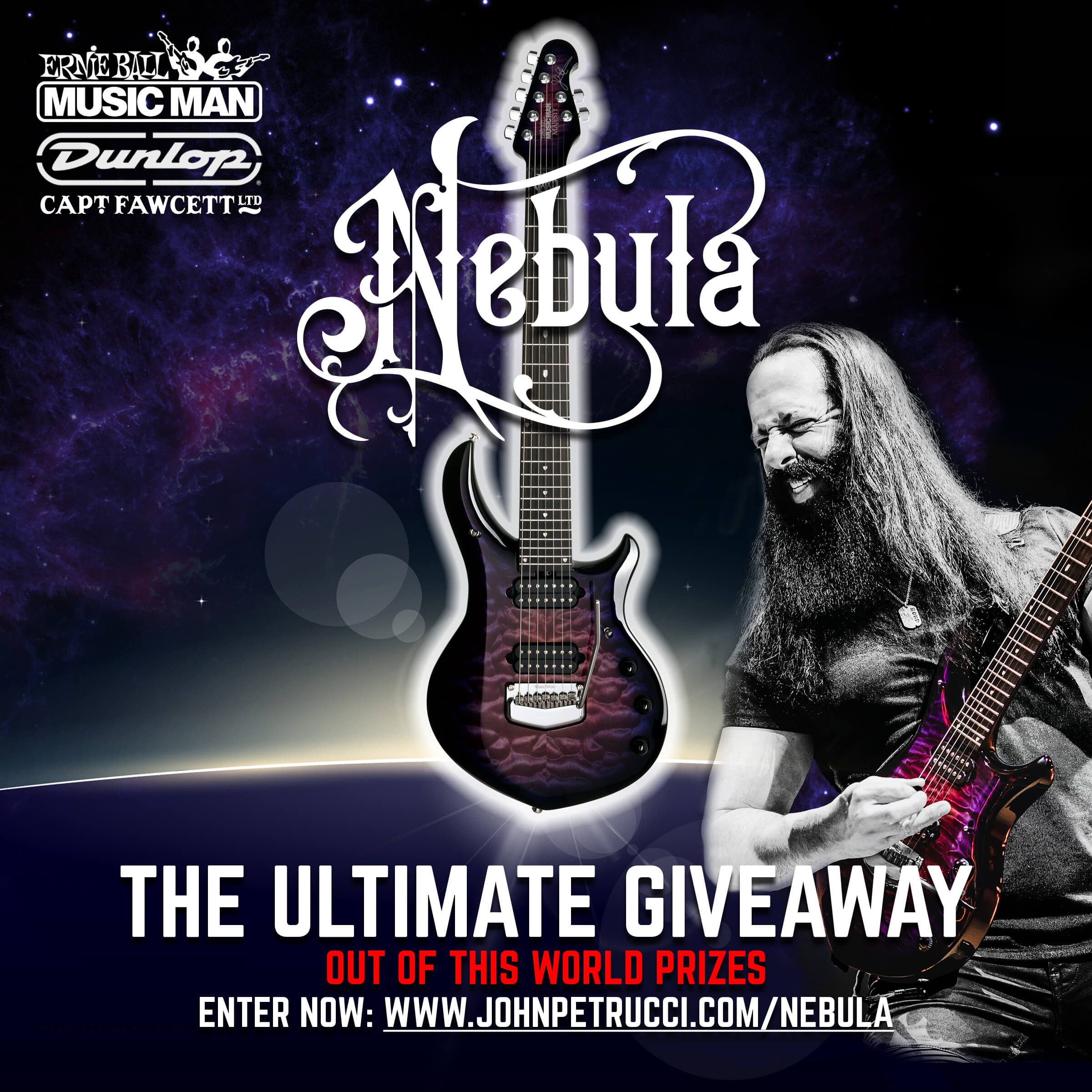