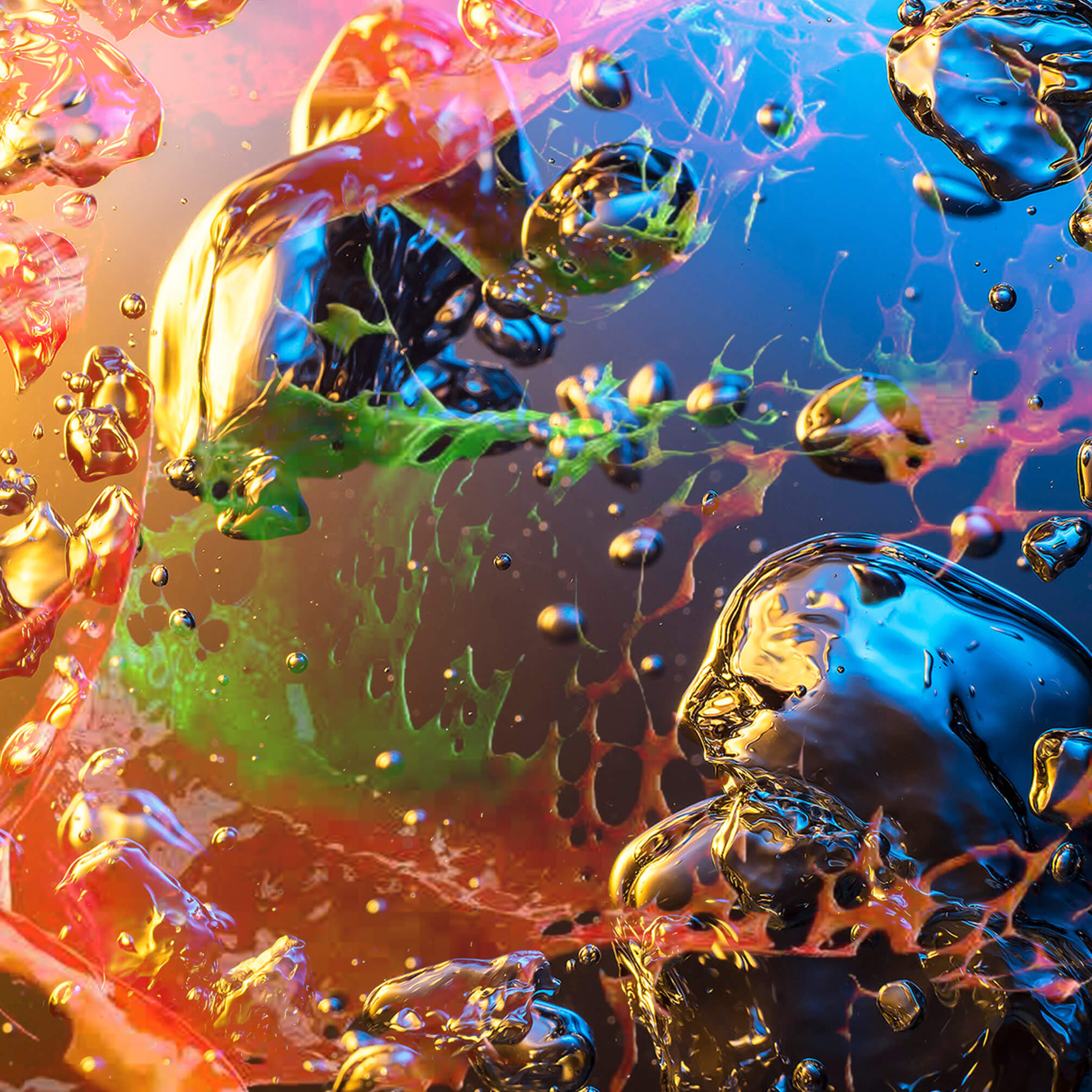 2020 came to a close with LIQUID TENSION EXPERIMENT announcing their return and new album to be released on Inside Out Music. Today, the legendary supergroup comprised of Mike Portnoy (Transatlantic, Sons Of Apollo), John Petrucci (Dream Theater), Jordan Rudess (Dream Theater), and Tony Levin (King Crimson, Peter Gabriel) are pleased to officially announce that the new album ‘LTE3’ will be released on April 16 2021 via InsideOutMusic, twenty-two years after the bands’ last studio album.

“After over 20 years since the last time we recorded together, the four of us stepped into the studio and it was as if no time had passed at all! All of the magic that made the first two LTE albums so special was still there and we had such a great time making this record. I’m extremely proud of what we created together and can’t wait for everyone to hear it!” – John Petrucci

“The best thing to come out of 2020 was this long-awaited reunion! And it was surely worth the wait as after all these years, the magic chemistry was still there and stronger than ever!”- Mike Portnoy 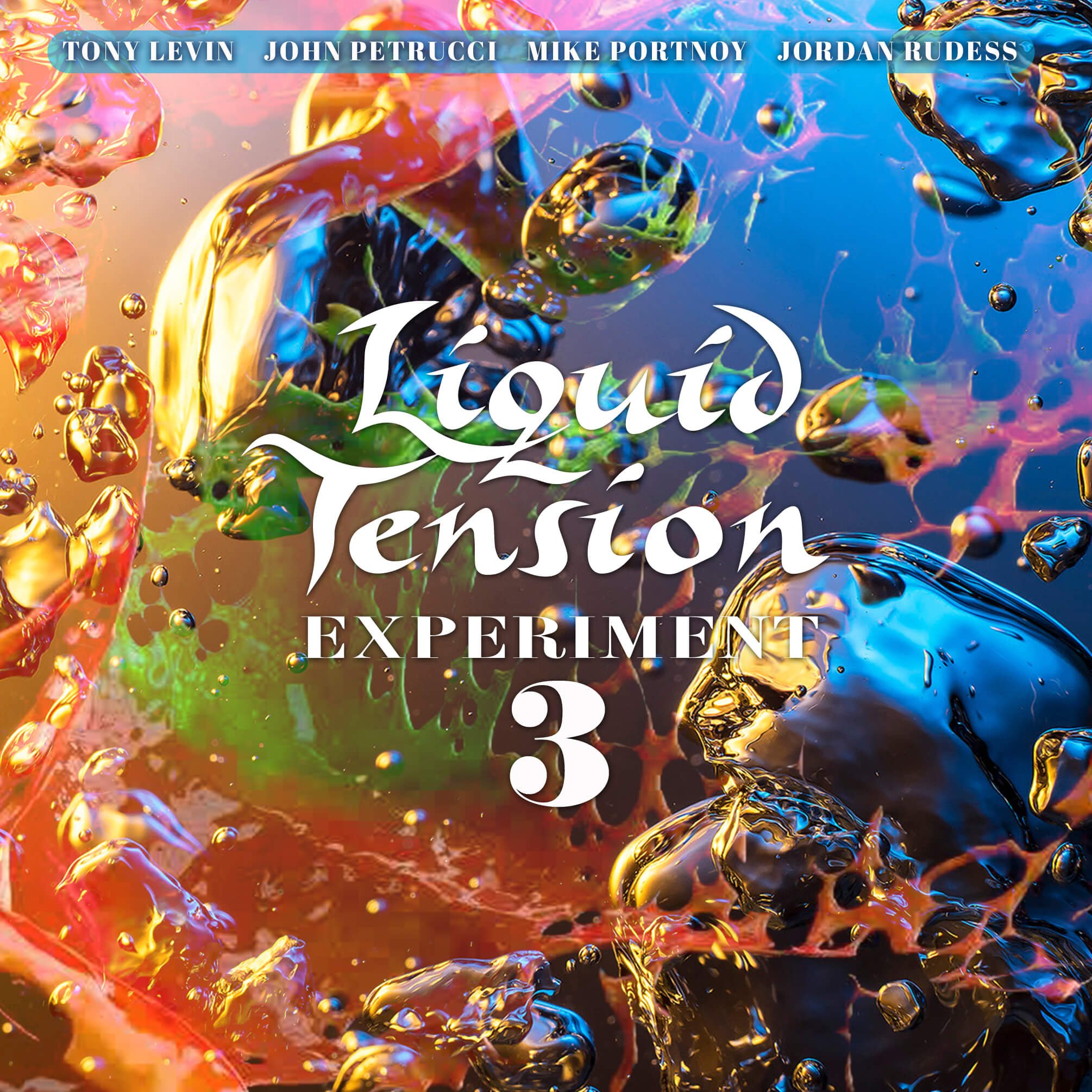